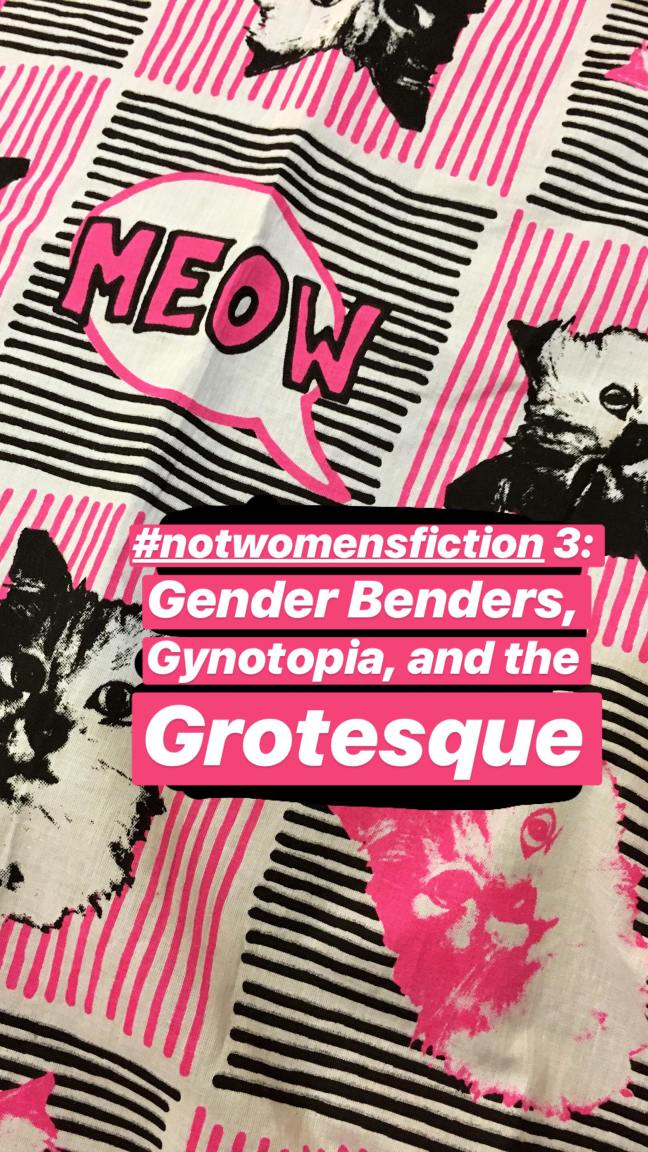 This summer I aimed to focus more on intersectional feminist novels, narratives examining gender along the lines of race, class, and geography. I journeyed through stories about gender bending, gynotopia, and grotesque dynamics between the sexes. Here are summer 2018’s #notwomensfiction reads!

Based on recommendation or random choice, I read the following:

Here are their covers: 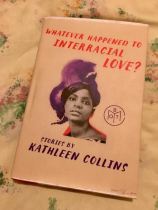 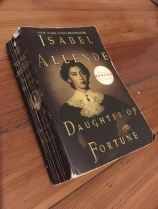 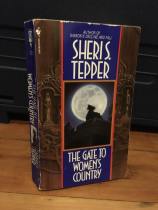 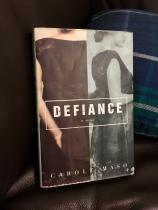 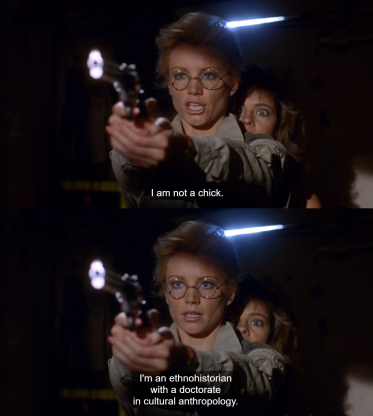 Stills from Cannibal Women in the Avocado Jungle of Death © Cult Video.

Each of these novels, all written sometime after the 1960s, depict different moments and thinking about women in the 20th century (and prior). Are there any novels by/about women from this era that you would recommend? Leave your suggestions below!

The Art of Blogging

Introducing you to all kinds of great music